Le Vésinet  is a beautiful residential city in the Yvelines department in the Île-de-France,  located 16 km (10.2 miles) west of Paris and 4 km east of Saint-Germain-en-Laye.

Well-equipped with family-oriented services, Le Vésinet is home to approximately 16,000 people. English-speaking expatriates figure strongly in the population.  A large public library, a theater, and a hospital can be found in Vesinet center as well as various small shops, local markets, and small businesses. An active association named the Acceuil de Villes de France (AVF) is dedicated to welcoming expatriates by introducing them to many activities; French-English conversation groups, arts and crafts, and walking tours to discover the area.

Numerous cycling paths link the surrounding communities, streams and riverside.  Team and independent sports such as tennis, soccer, sailing, rowing, swimming, volleyball and fitness are available either in Le Vésinet or in the neighboring cities of Chatou, Croissy-sur-Seine and Le Pecq.

Le Vésinet is served by two stations on Paris RER line A: Le Vésinet – Centre and Le Vésinet – Le Pecq. The approximate RER commute into the center of Paris is 30 minutes.

The city’s privileged location, beauty, and good facilities make it an ideal spot for families within easy commuting distance to La Defense and Paris. 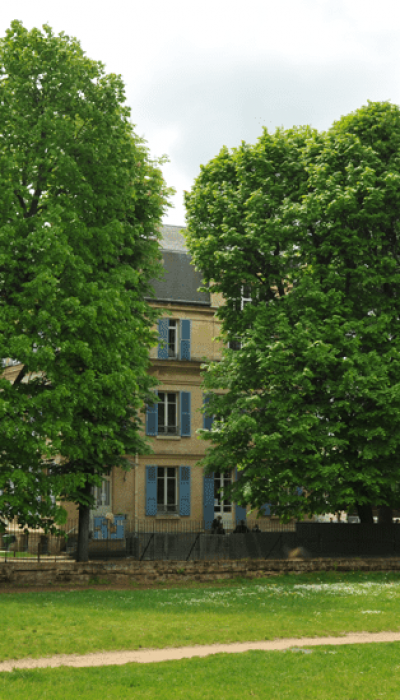 Founded in 1990, Malherbe International School is a bilingual school located in the Western suburbs of Paris, nurturing and enriching environment for their pupils – 2 to 13 – to thrive in an international context.